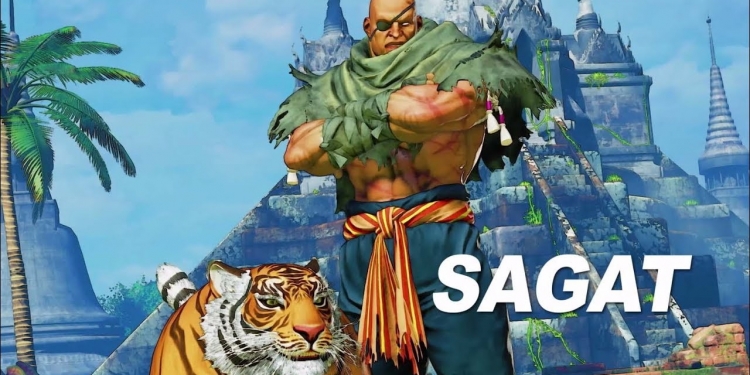 Following server maintenance on August 7, 2018, Street Fighter V has been updated to version 03.060.

— After finishing a Ranked or Casual Match, the option “Begin Training with this Character” has been added. Upon selecting it, you will be taken to Training Mode with the same characters that were used in the match.

— System
Upon getting hit with certain lock-on type attacks, certain of the players’ movement inputs would end up getting reversed.

Example:
If Cammy hits Rashid with her back throw Delta Through, after the throw has completed, if Rashid tried to do a backwards dash or jump, he would end up performing a forwards dash or jump, opposite to what was originally input.
→We looked into the corresponding actions, and have fixed the bug which caused the reversed inputs to occur.

When performing L Ryobenda while in V-Trigger II, if F.A.N.G took a hit from the opponent immediately during the move’s startup or duration, an unintended hitbox would occur.
→Fixed so that when F.A.N.G takes damage under these conditions, the effect will disappear.

— Abigail
Due to the hitboxes for Abi Lift being behind him, when performing Abi Lift (Lv2 and higher) while in V-Trigger I against an opponent who is behind him, the opponent’s knockback will be interrupted by Abigail’s collision box, causing an error in the intended received-attack behavior.
→Fixed so that Abigail cannot hit opponents who are behind him with Abi Lift, both in regular state and while V-Trigger I is active.

— Ryu
If Ryu stunned the opponent using Collarbone Breaker or Axe Kick and canceled the move into Isshin, his next attack would be subject to V-Trigger cancel combo scaling.
→Fixed to have regular combo scaling.

— R. Mika
If the V-Trigger II attacks Steel Chair and Fightin’ Dirty were performed on a stunned opponent, they would be subject to V-Trigger cancel combo scaling.
→Fixed to have regular combo scaling. 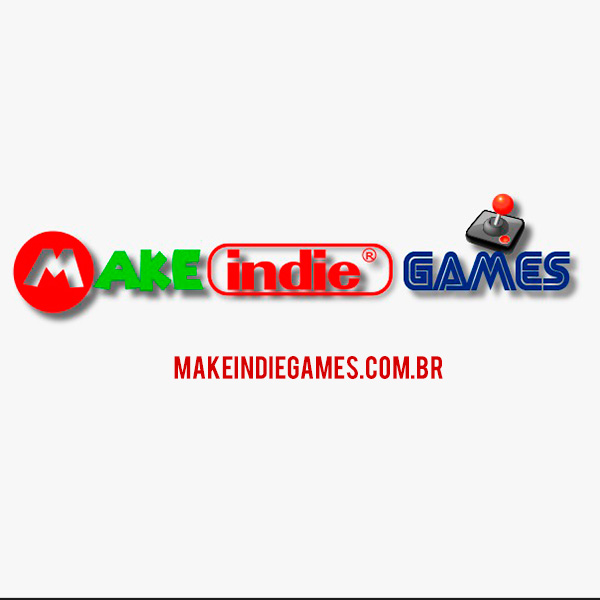